In May 2022, multiple outbreaks of infection by monkeypox were reported in non-endemic areas, such as Europe and the United States. Although monkeypox infection is not life-threatening, the rapid spread of the virus in areas without a history of community transmission raised the awareness of health authorities, which launched public health dictates for containing the outbreaks.

Early evidence tells us that monkeypox infection is behaving different than previous outbreaks. Based on the need to fully understand the infection to make evidence-based decisions on the public health control of the infection, we are working to contribute to the existing evidence gaps, such as transmission dynamics, clinical presentations, diagnostic tools, and vaccine response and immunology. 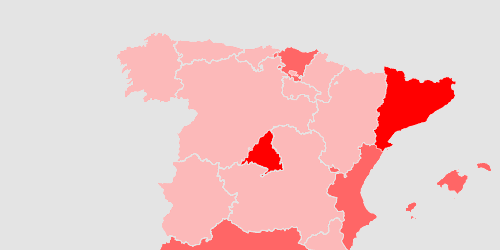 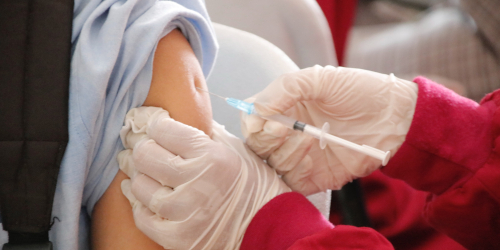 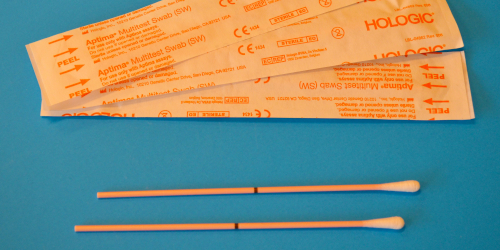 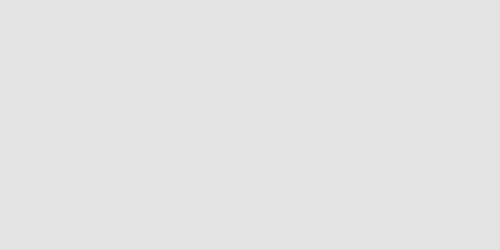